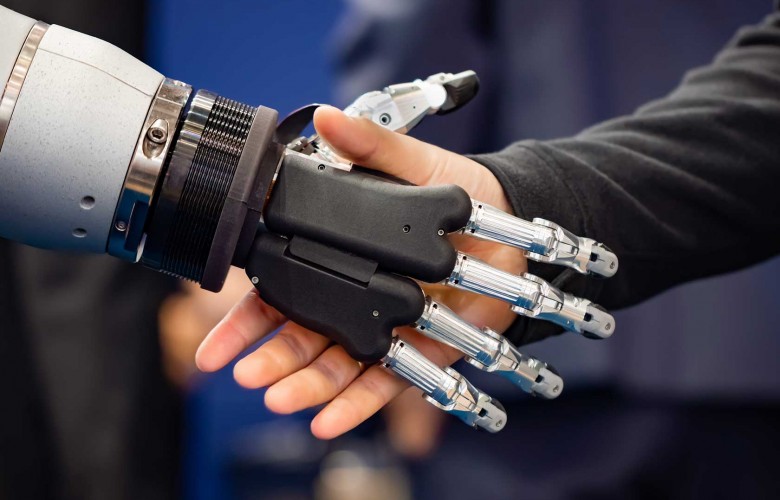 Artificial intelligence is part of our lives more than we realize; from the algorithm which allows us to make electronic payments, the algorithms that answer us when we pose a question to websites of big companies as if they were people up to the “smart broom”, the image recognition applications, “smart” cars and many other applications in our lives. The basis of artificial intelligence is data. Their processing and management are the revolution of our times, potentially with much greater impact on mankind than even the industrial revolution.

Developments in the field of artificial intelligence, while helpful and expected to contribute much more to the improvement of living and to the increase of life expectancy, are already growing rapidly, especially in the health sector (through the automatic processing of a large set of data and the automation of both diagnosis and prevention, the more precise and rapid surgical intervention, the discovery and interpretation of the causes of medical cases), the protection of the environment and the management of global catastrophes (observation, classification, and management of global systems, energy saving, predictions on the behavior and needs of the world’s species, disaster forecasts, the development of protection instruments etc.), the development and management of alternative energy sources, the transportations (The “smart” car is already “on the road” creating huge debates on the management of ethical issues), the entrepreneurship (through the development of methods of analysis and forecasting, through automation of processes etc.), geolocation systems, the natural language processing, the natural language genetration and communication.

Enormous legal issues arise from the above aspects and from many more which concerns the specific field of science and technology, thus presenting the need to address legal issues such as:

The debate on the above issues is expected to be long, and developments in technology are unstoppable. The only certainty is that a new era has already begun for mankind and it is up to us to use the new instruments that are gradually being put to our disposal. 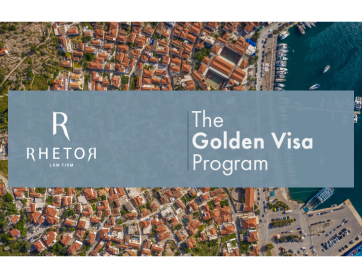 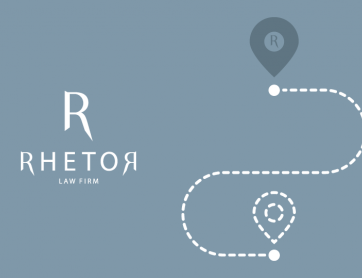